Description: The “Cockamamie” series presented here was created through collaging miscellaneous cockamamie decals to produce imagery far stranger than the designs produced by decal manufacturers. These collages are applied to vitreous porcelain substrates as thin as paper (0.04” thick) that have been matted & framed in an effort to present ceramic material as a flat, two-dimensional construct. 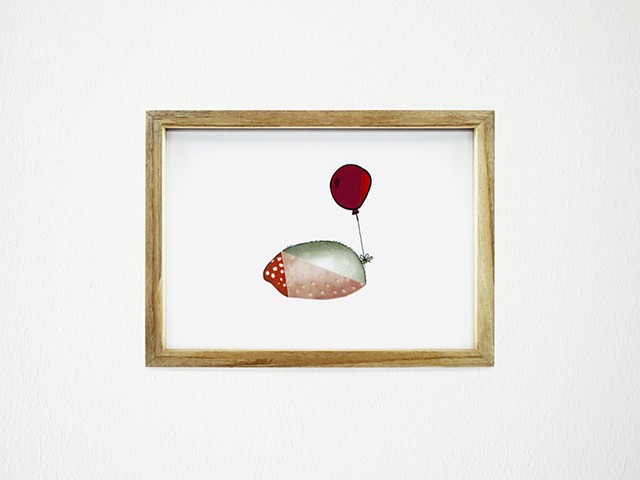 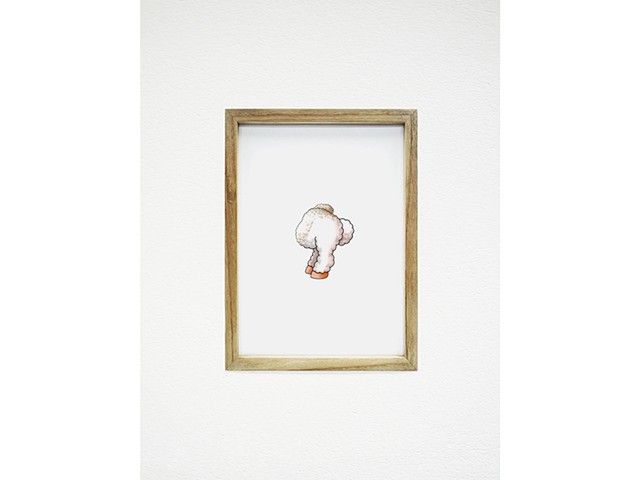 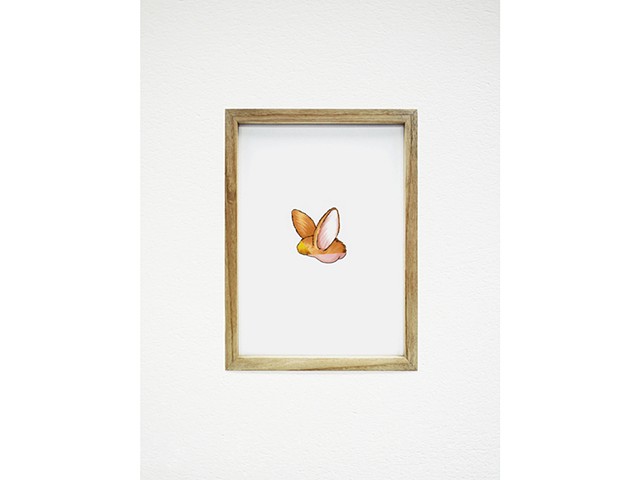 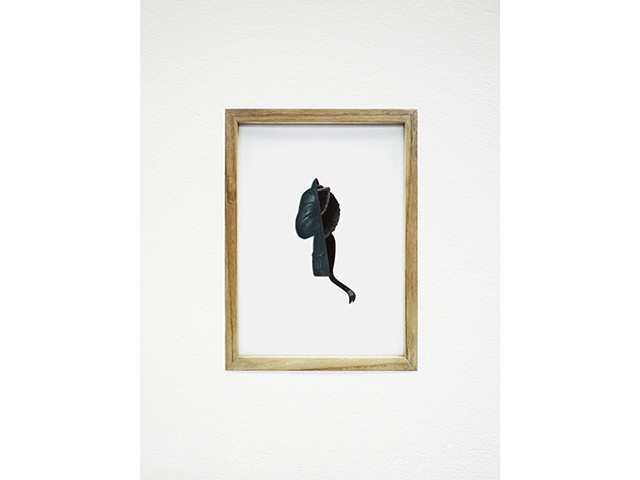 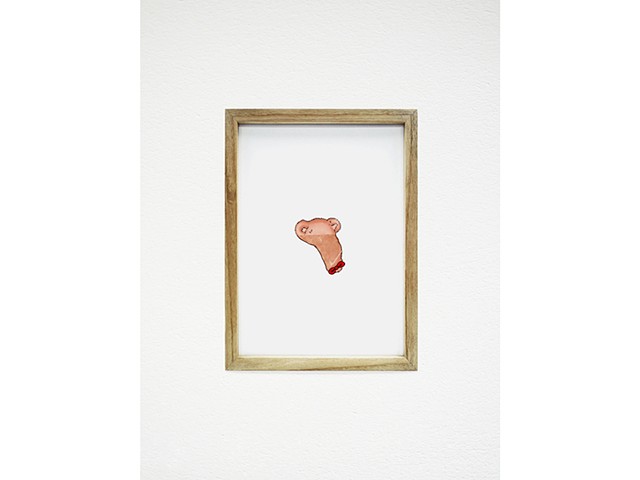 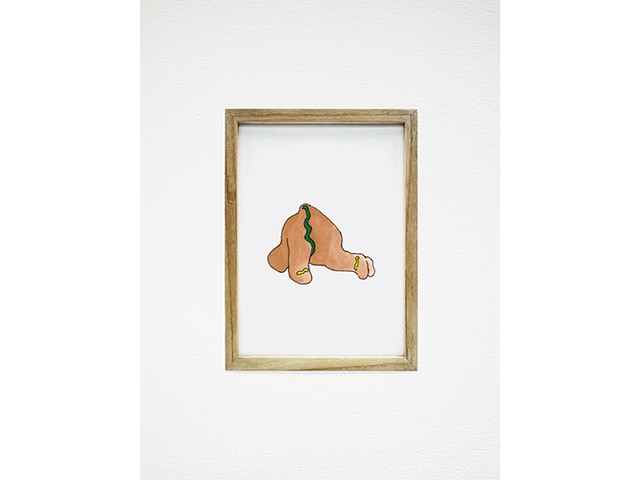 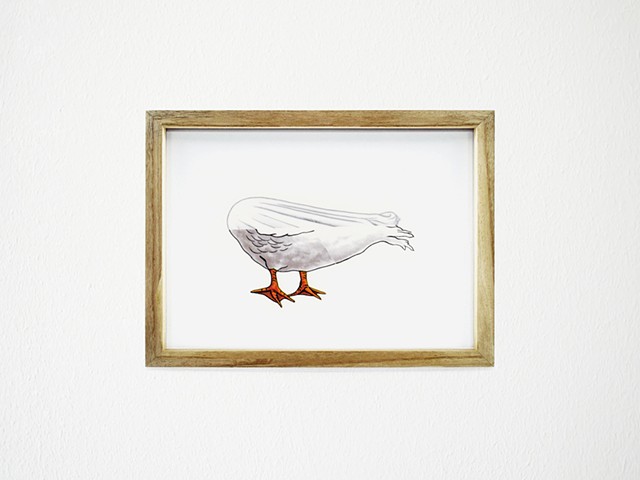 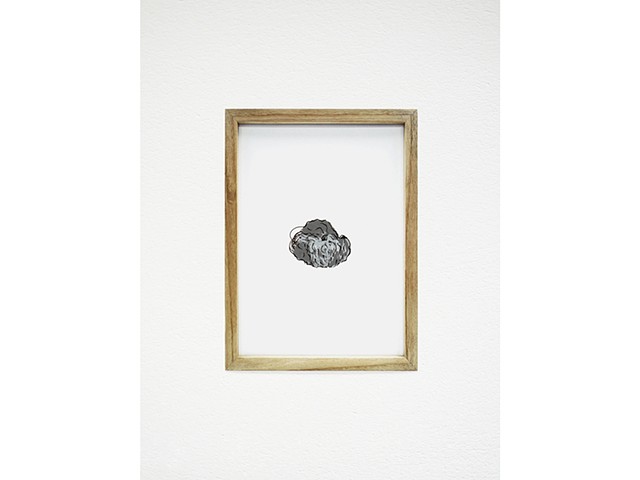 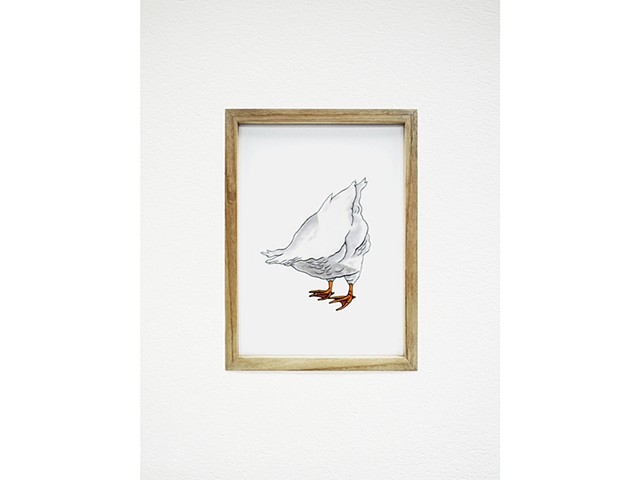 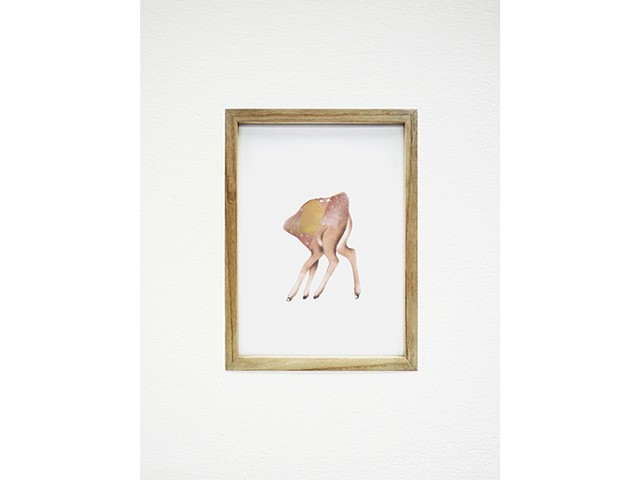 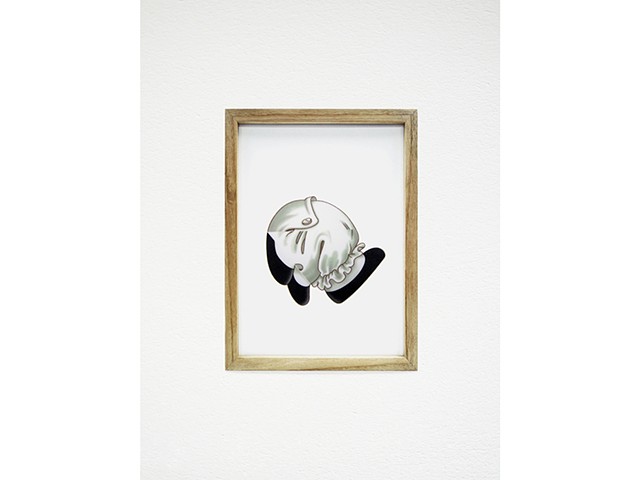 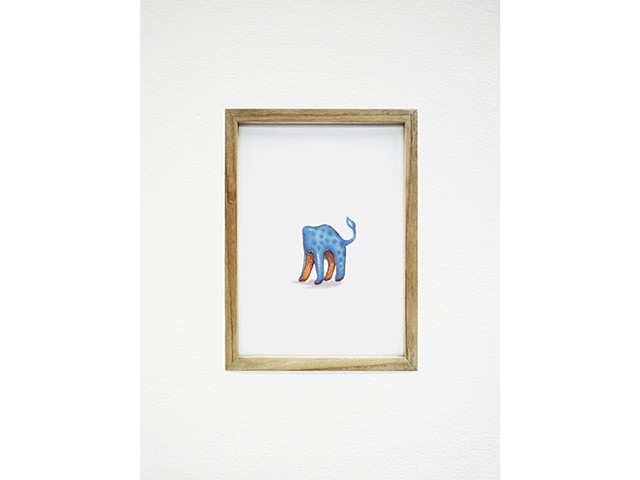 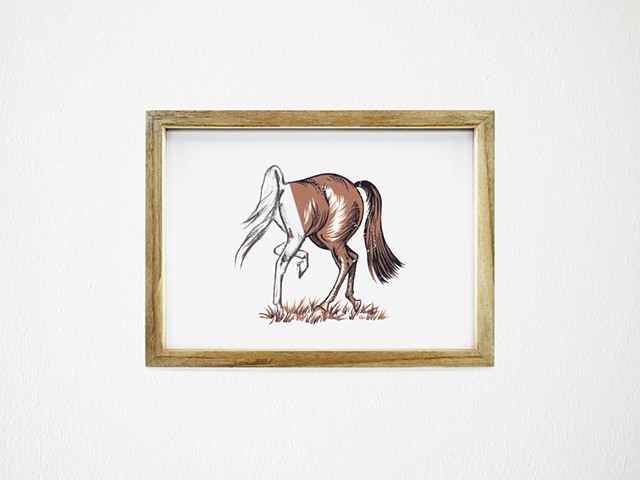 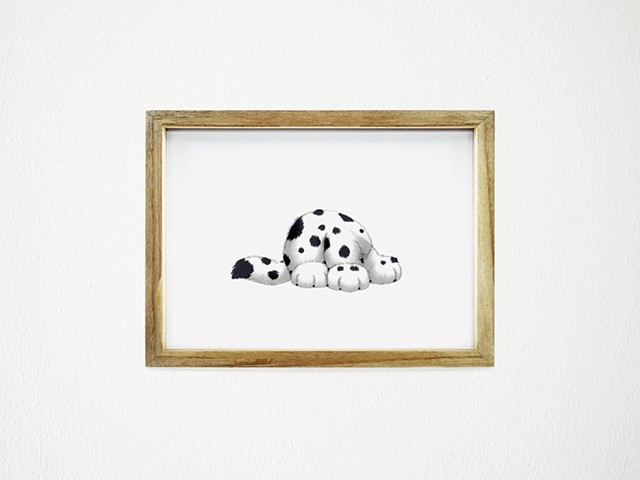 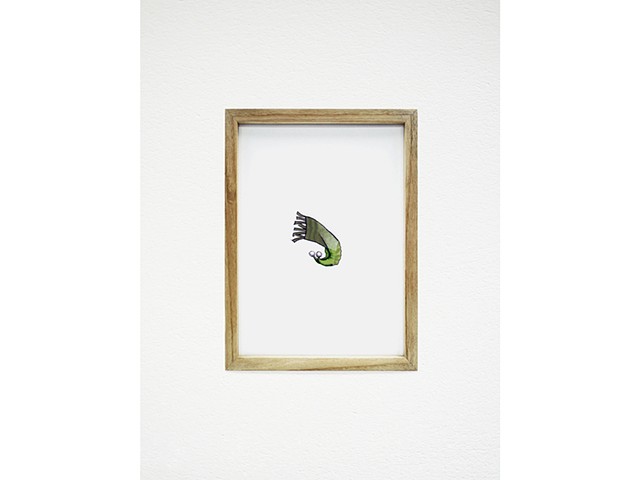 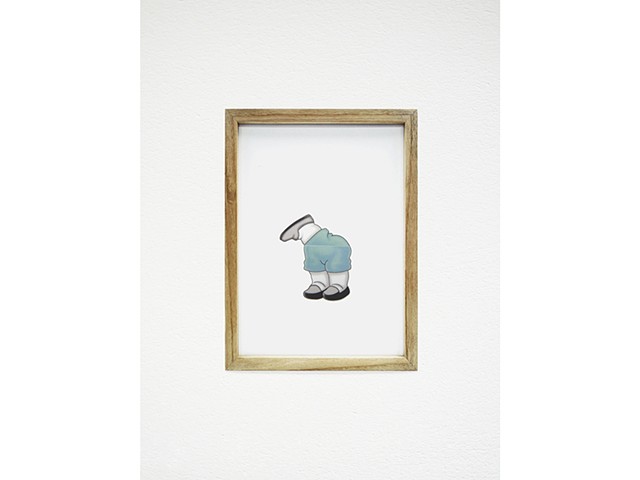 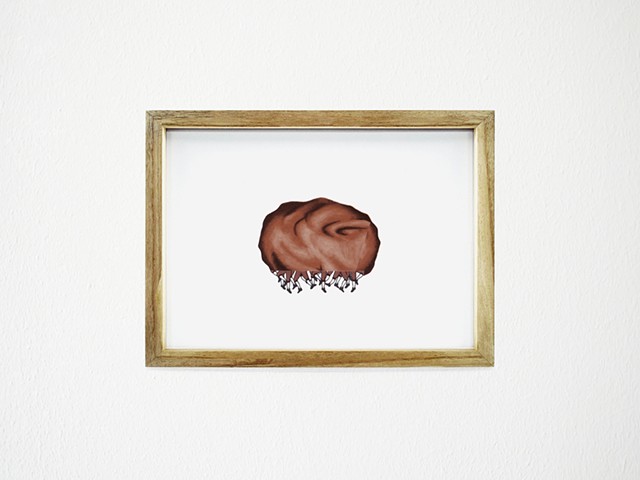 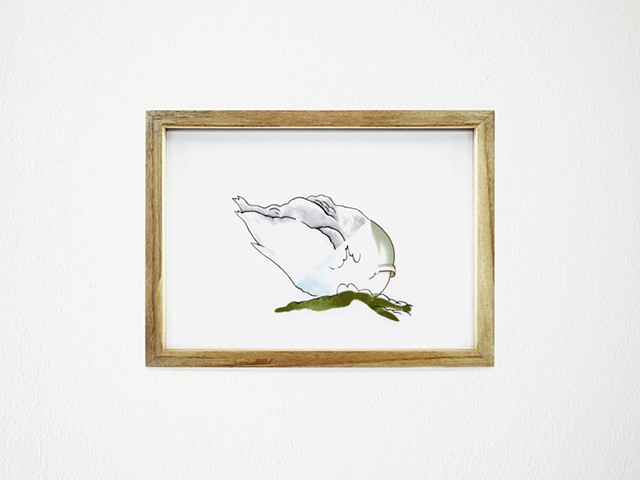